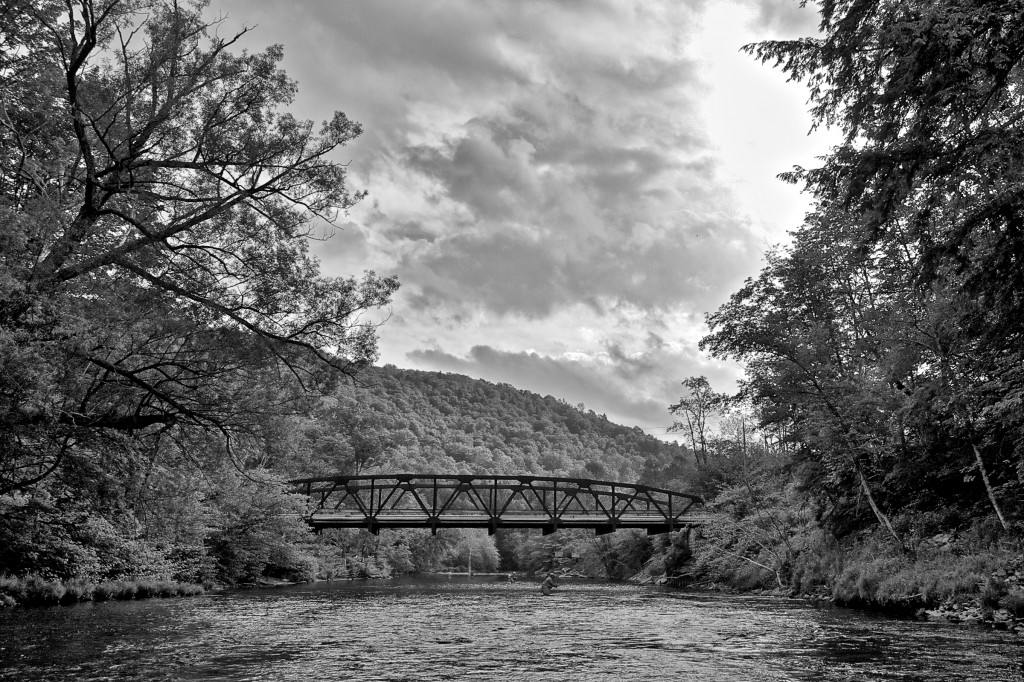 This project was initially a foray into exploring the use of black and white photography in New York’s urban environment, but a funny thing happened on the way to the darkroom… Manhattan’s unrelenting hustle and bustle, brusqueness, and confinement led to exhaustion and a need to escape. I found myself searching for open, natural, and quiet locations; trying to find a small measure of peace and solace. Whether it was New York’s parks where one could almost (but not quite) leave the city behind, to the edge of Long Island on the beaches of Montauk, or far up in the Catskills in the rolling, foggy mountains, I needed to be away from everything in order to read, write, or relax. In Invisible Cities, Italo Calvino describes the concept of the city as “the inferno where we live every day, that we form by being together.” These photographs are an attempt to illustrate respite from that inferno.