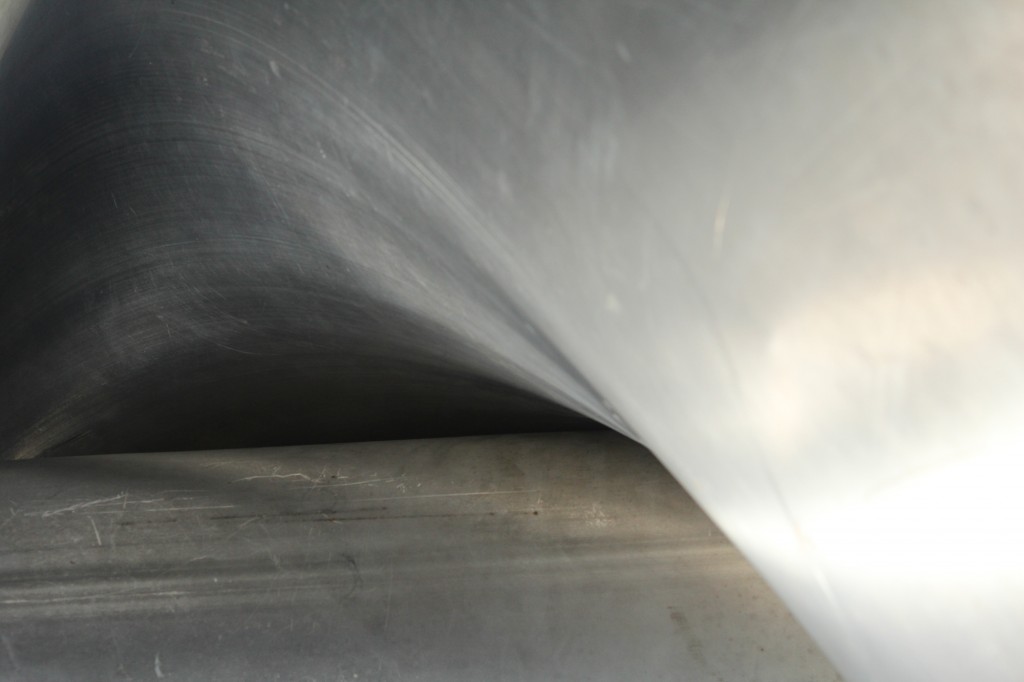 I initially started this series wanting to capture playgrounds in ways people would normally not see them.  As I continued shooting, I liked the idea of parts of a whole especially taken in a place that is usually only seen as a background, or a hulking lump of metal.  The colors, shadows, rigidity and playfulness of lines in a playground make it a character in itself.